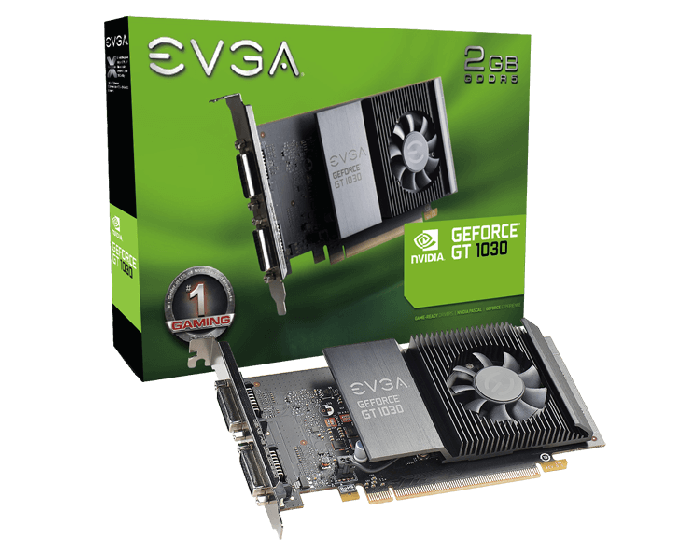 OpenGL 4.6 Support
Supporting the latest standards in the OpenGL API.

Vulkan API
A next generation graphics and compute API from Khronos Group that provides high-efficiency, cross-platform access to modern GPUs.

PCI Express 3.0
This card is designed for the PCI Express 3.0 bus architecture, offering the highest data transfer speeds for the most bandwidth-hungry games and 3D applications. It also maintains backwards compatibility with existing PCI Express motherboards for the broadest support.

Built for EVGA Precision XOC
This new version of Precision is built for the NVIDIA Pascal architecture and combines the best of EVGA Precision and EVGA OC Scanner to give you never before seen overclocking features and built in automatic tuning.