Account
Click HERE for our Dayton Deals! Don't miss out!
Skip to the end of the images gallery 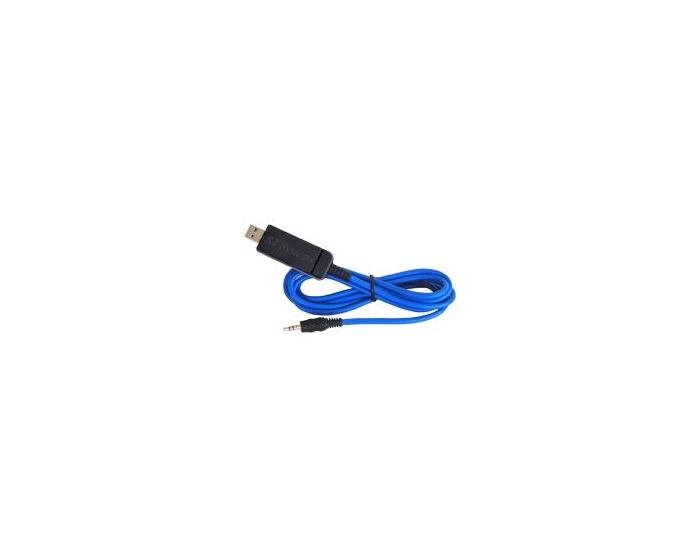