Check out ZRT-RTS-01 for the equivalent cable. 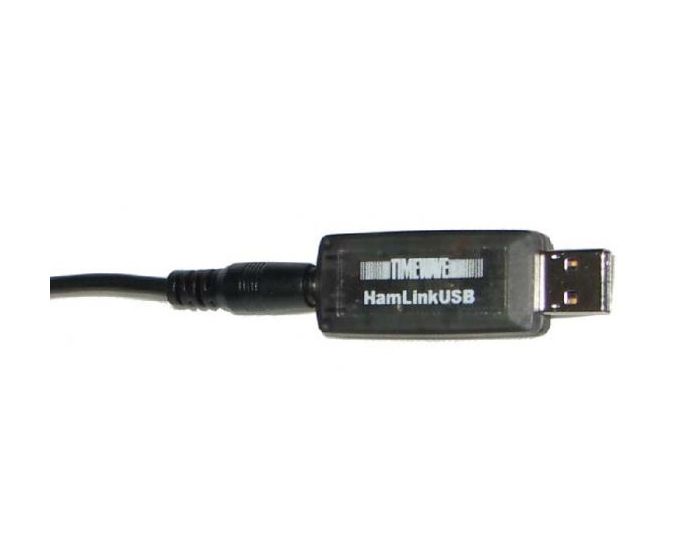 Skip to the beginning of the images gallery
Overview
Timewave Hamlink USB CI-V interface for Icom Radio's -- 1 radio to USB port. This is a 6' cable that has a USB on one end which connects to your computer, and the connection to go to your radio on the other end.