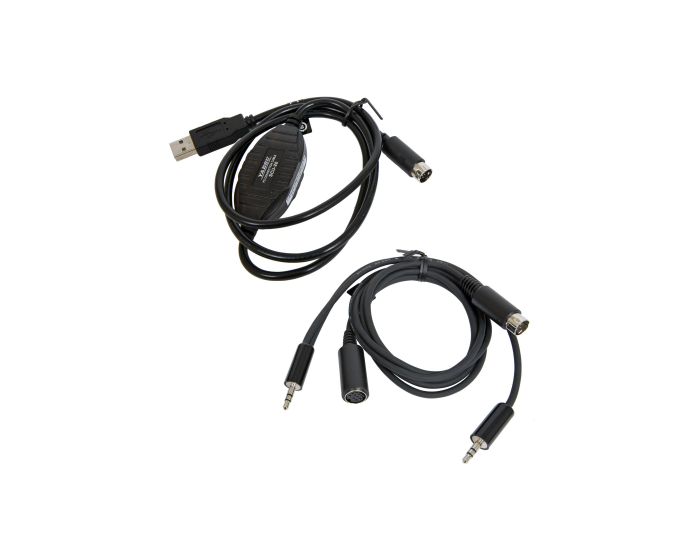 We are excited to inform that the PDN (Portable Digital Node) function for the FTM-400 and FTM-100 series is now available.

To properly set up a Portable Digital Node Station with the FTM-400XD, FTM-400D, and FTM-100D, the SCU-40 WiRES-X connection cable kit is required.

Users can easily establish and operate a WiRES-X Portable Node Station by directly connecting the FTM-400XD, FTM-400D, and FTM-100D to the PC with the SCU-40.

Just as with the WiRES-X Portable Node with the FT2D, four (4) different types of operation modes are available.

Please be informed that the latest WiRES-X PC software (Ver 1.51) has been released along with the latest firmware of the FTM-400XD/FTM-400D and FTM-100D.  This software contains some improvements and optimizations to operate a WiRES-X PDN (Portable Digital Node) with the C4FM transceivers – FTM-400XD, FTM-400D, FTM-300D, FTM-100D, and FT2D and a fixed WiRES-X node station with HRI-200.

With the Portable Digital Node function, the flexibility and mobility of the WiRES-X Network will be available all the time. We believe that this new WiRES-X functionality will contribute to the growth of the YAESU C4FM (System Fusion) network.