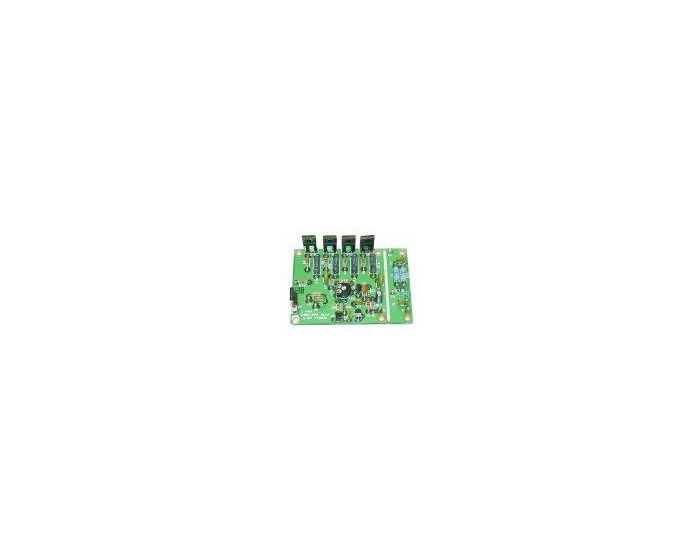 No Longer Available at GigaParts


The Ameritron EBS-1 is an electronic bias system designed as an add-on for the AL-1200, 1500, and 82 amplifiers. It reduces heat by reducing quiescent current to very low values during periods when exciter output falls below 100mW. The switching time of the EBS-1 series is 20 uS. The fast switching time of the EBS-1 series, plus the small bias change from near class B to normal class AB, insures bias switching does not add splatter or distortion to the transmitted signal. The EBS-1 series also has no measurable effect on CW waveforms or signal bandwidth. The EBS-1 series has the potential to reduce receiver noise on break-in CW between break-in CW between characters, in cases where diode-noise from the PA section quiescent current is audible. The EBS-1 can be modified to the fully adjustable bias voltage system.
Related Accessories
Reviews
Write Your Own Review
Only registered users can write reviews. Please Sign in or create an account