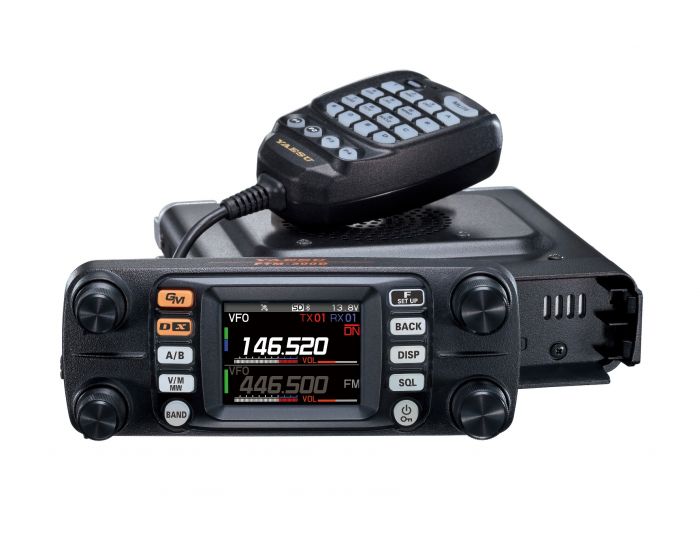 *Funnel Air-Convection Conductor gathers cool air through wide-open front and side air-intakes and concentrates the air-flow to the critical final amplifier area drawn by a rear cooling fan.

** May not be compatible with all Bluetooth products. 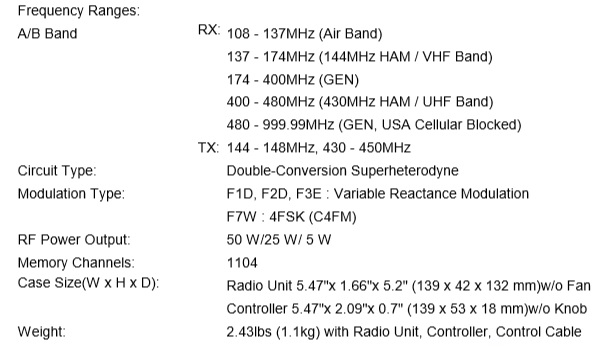 Includes
Reviews 1
Write Your Own Review
Only registered users can write reviews. Please Sign in or create an account